Next focus in TV industry—HDR

With the more and more rapid upgrading speed of flat TV, when they choose their new TV, consumers cares more and more about the performance details, especially the core technology application, overall performance and special functions. According to AVC’s big data, more than 50% of consumers care about the products their selves when they buy a TV, among while image quality and appearance are the most important factors to consumers. To meet consumers’ requirement, TV manufacturers are enhancing their R&D, and applying many advanced cutting-edge core technology to TV image display.

The core element of image quality is resolution, from the early standard resolution upgraded to 720p, 1080p, to today’s 4K or even 8K, image resolution are getting higher and higher. According to AVC’s data, 4K TV began to diffuse on the market in 2014, and it got more popular in 2015, taking a market share of 31%, and 4K TV will be more popular in 2016, and its market share is estimated to be 45%. On the other hand, dynamic range, another important element for TV image quality, stays where it was several years ago, which is the main reason why LCD TVhas low contrast, and image has few contrast grades. In 2016, HDR technology will be widely used in TV, and will compensate the shortcoming of LCD TV display technology with more contrast grade which makes it possible for TVs to display darker black and brighter white.

On 29th, March, in Beijing, Sony China displayed their complete products and rich contents resource and released their curved screen series of products 75X9400D, 85X8500D and S8500D, this series adopts 4k+HDR technology, enhancing image quality to a new level----- better resolution, richer colors, higher dynamic contrast, with a beautiful thin appearance design. Besides Sony, main TV brands on market including Skyworth, Hisense, TCL, Changhong, Konka, Samsung, LG, all implement HDR technology on their strategic new product. With manufacturers’ promotion, HDR has the basic advantage of fast develop, but HDR is only an approach not a target, HDR not only brings better brightness and overall contrast, the purpose of HDR is to enhance TV image quality. HDR is a useful approach to enhance image quality, but to fully realize it need a complete industry chain from filming to producing and displaying. Sony has a complete TV product line from 4K+HDR filming, producing to displaying, its advantage can enhance the display result of HDR to the maximum.B2GO now focuses on the R&D of Android TV box, projector, air mouse keyboard, and is also involved in the manufacturing of the HDR TV Boxes. We hope that one day we can share our newest technology with people all over the world. And the hot selling ones, such like TX3 MINI, X96 MINI, are also very popular in the market.  After analyzing, AVC believes, after 4K, HDR technology will become the next focus in TV industry, and 4k+HDR will be the mainstream technology trend in 2016. According to AVC’s predicted data, the market scale of HDR TV will be 2.5 million, taking 5% of market share. Want to enjoy the beautiful view that HDMI TV box provides? Click ME or the church below. 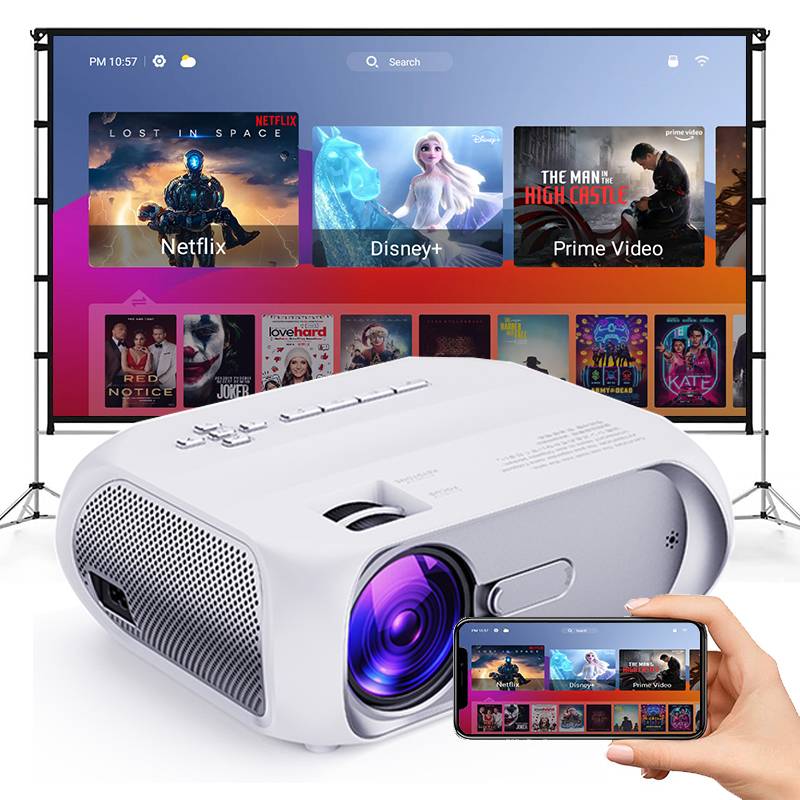 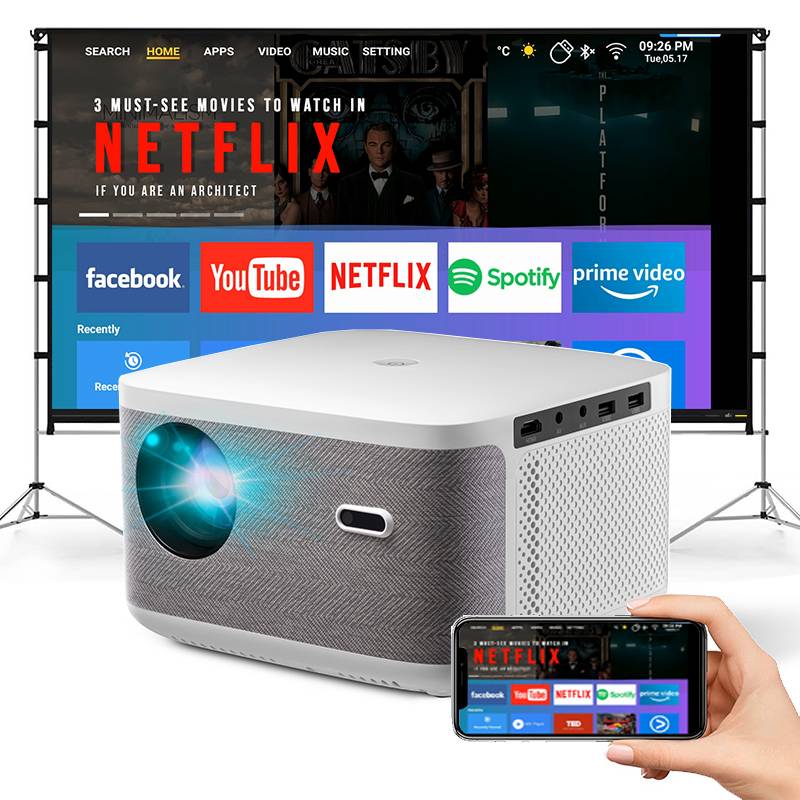 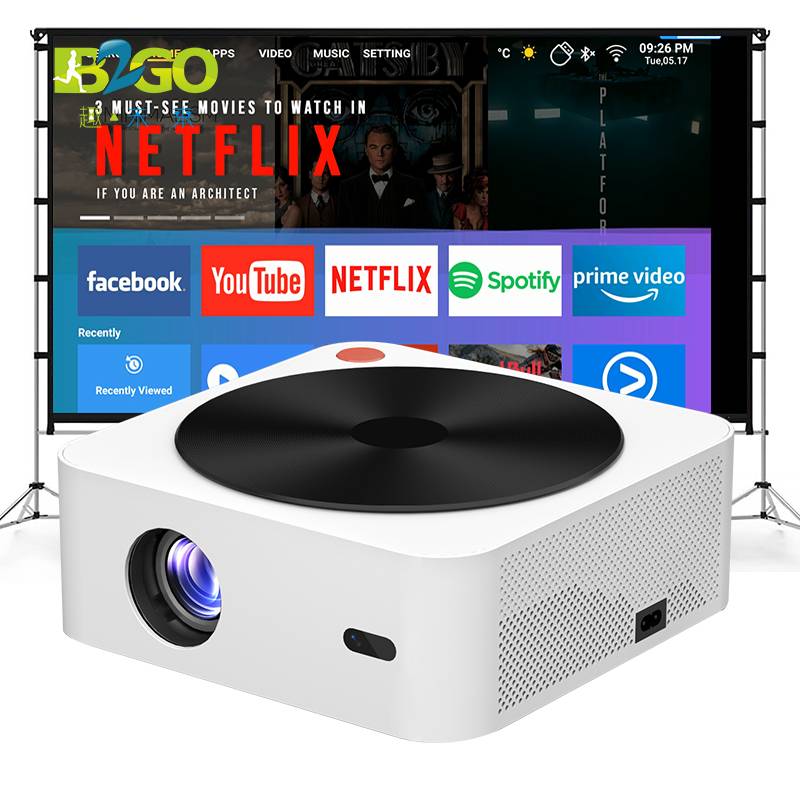 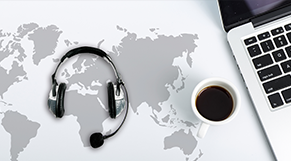